This is a bit of an awkward post. I am feeling quite upset and concerned but I do not know if I am over-reacting.

The Blonde Bombshell is in Kindy two days a week.  Typically at pick-up time, many of the mums hang around while the kids play on the equipment, run around like mad things, and generally make us feel old just watching them.

The other day he was asking about Miss Curly Mop.  Asking her name and how old she was, admiring her clothes and hair, trying to give her a high-five.  The Bombshell saw that someone was talking to The Mop and came over to introduce herself and show off some artwork she had created in Kindy that day.  The dad admired it, and then likened the Mop to a piece of artwork.

He then admired the Bombshell, asking her general questions.  Then he started asking me questions.  Were the girls sisters?  Were they both my daughters?

The he told The Bombshell that her little sister was very beautiful and perhaps he could borrow her sometime, take her home...

Something inside me was panicking. I wanted to take both the girls and run.  I couldn't help but think the worst but at the same time I was wondering whether I was just over-reacting to a friendly dad who was simply admiring my children.  There could well be a cultural difference involved in what is appropriate in dealing with other people's children, but for my comfort, he was crossing a line.

But I did not say anything.  What could I say?

He has stopped before to talk with me about the Curly Mop.  He has picked up one of the Bombshell's Kindy friend's for no apparent reason.  He makes me uncomfortable.  Where was his own daughter?

I feel sad that I am jumping to conclusions and could perhaps be vilifying an innocent, perhaps lonely, perhaps clucky man.  I hope that I am, because the alternative is too scary to contemplate. 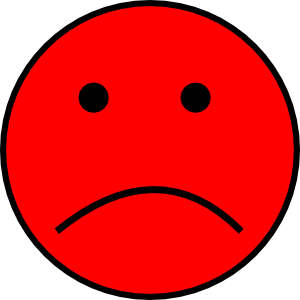 Posted by Shannon Meyerkort at 2:29 PM